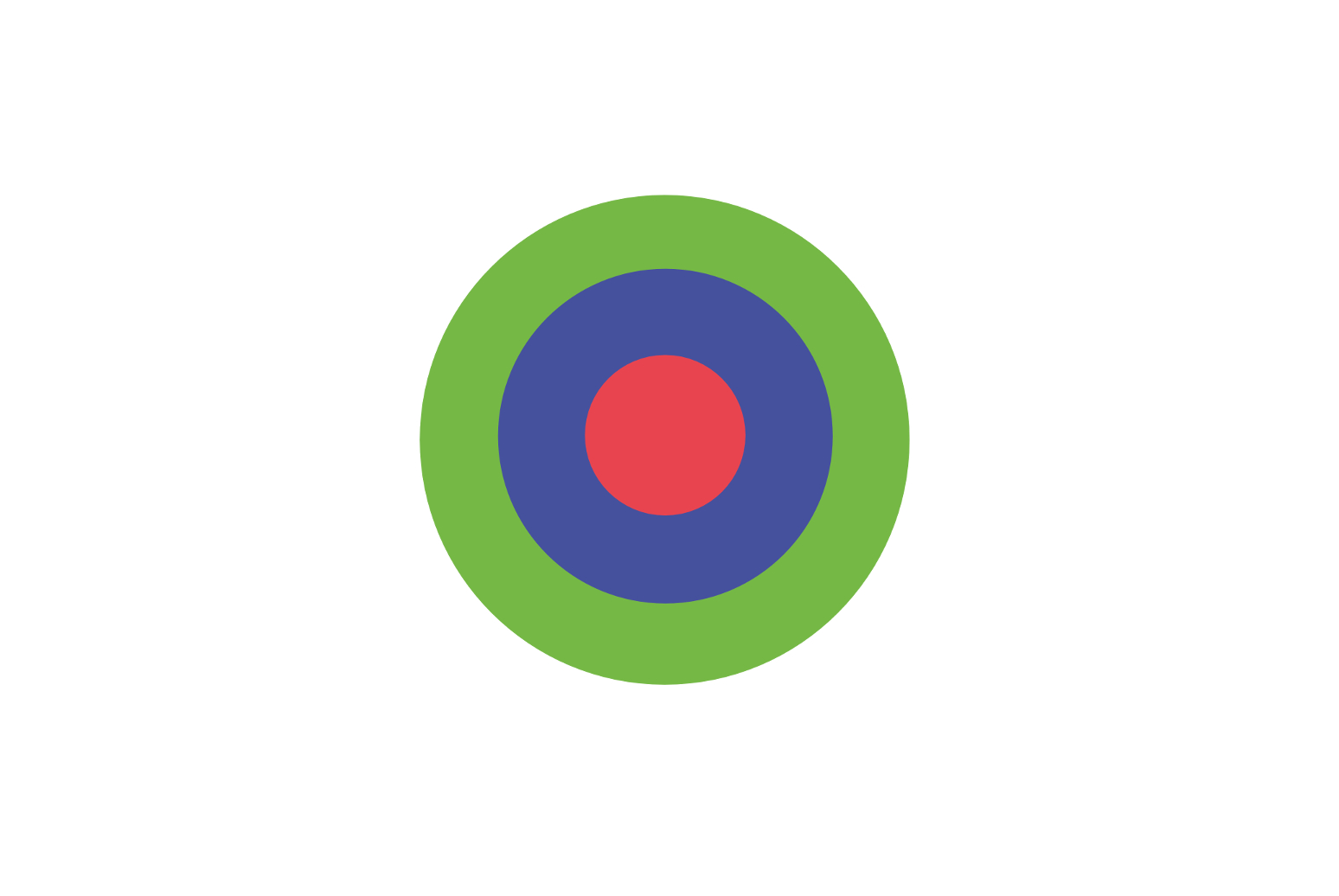 The 41st Symposium international d’art contemporain de Baie Saint-Paul invites artists to submit projects which emphasize what constructs us as a person – embodied here by the question “Who is ‘I’?” – or what constructs and defines us as a community and raises the question “Who is ‘We’?” Inspired in part by the title of a book by the sociologist Vincent de Gaulejac (Qui est "Je"?, Seuil, 2009), this edition of the Symposium emphasizes the indiscernible architecture that distinguishes us, and whose elements, roots or countless offshoots are often little understood or concealed. In other words, this theme proposes that we think about our inner foundation and the many facets which make us up, individually and collectively. In this way, the word FIGURES can have a variety of interpretations: it can refer to the human dimension of the body (the face, physiognomy, expression), or it can also have a symbolic, conceptual or abstract meaning (in the sense of allegory, emblem, attribute, representation, personification, etc.).

Every medium is admissible: drawing, painting, sculpture, installation, photography, video, digital art or a combination of these media.

The question of identity in contemporary societies

Contemporary societies, by virtue of their composition and interactions brought about by an unprecedented opening up to the world, are ceaselessly questioning the bases of the notion of identity, whose contours are constantly being revised and interpreted in light of individual experience and the many interactions in the life of each individual. To this is added an atomized, fragmented and globalized social and cultural context in which evolving social groups and diverse cultures are interwoven. The concept of individual or collective identity, far from being stable, is ambivalent, polymorphous and polysemous. From the private sphere of “I” to that of “We,” a rich portrait emerges in which are juxtaposed at one and the same time the memory of events, individual experience, inter-subjective contacts and the points of reference which make up all cultures. In this sense, every person metaphorically embodies a singular architecture in which the elements which make it up are configured, arranged, organized or assembled.

Representation of the self, the other and the group in the art world

Representation of the self, the other and the group has long been a major theme in artistic creation, whether in the form of the self-portrait or group portraits (family portraits, portraits of the communities to which one belongs, portraits of social classes, etc.). Traditionally made according to codified forms, the portrait genre was transformed in the twentieth century as artists exercised hitherto unseen freedom in the treatment of their subject using often novel expressive forms. Cubist, Expressionist and Surrealist portraits, along with those of Andy Warhol and Francis Bacon, to name just those, redefined the nature and form of this artistic genre as well as our perception and understanding of it. For example, when the American painter Edward Hopper (1882-1967) titled a painting depicting an isolated house by the side of a railway line Self-portrait (1925), he was not describing its resemblance to a model but rather the power of the metaphor, through which he invested the elements of his painting with symbolic meaning. More recently, the Afro-American artist Kehinde Wiley (b. 1977), by using the representational codes of classical portraiture, transformed their use by painting members of the Black community (“We”) in postures and roles previously associated with figures of power.

From an artistic perspective, this edition of the Symposium will thus propose to interrogate the portrait genre and to bring it up to date in a spirit of artistic inquiry, going beyond in an exploratory and imaginative manner the forms and motifs which can embody the concept of individuality – “Who is ‘I’?” – and of community – “Who is ‘We’?” Like the examples mentioned above, the representation of “I” and “We” may be mediatized by diverse objects and take the appearance of natural or urban sites, historical references or a variety of figures in order to convey perceptions, emotions and significant symbolic associations. In the age of the selfie and of an unparalleled awareness of individuality, and in a context in which contact with a variety of communities and other cultures is increasing, how do we draw the portrait of that which makes up our individual and/or collective identity ?